Please note: This game is inspired by the Marquis de Sade, and so it tackles topics and contains some extreme themes that players may find uncomfortable. There is some extremely graphic, adults-only material within the game that is in-line with the kind of material you'd find in a Sade novel. This is not just about being NSFW - this may well offend, and we would hate for players to go in without forewarning.

The views expressed within Sade are not reflective of that of the author or DDNet team. Characters are pure fiction and not inspired by anyone, living or dead. All characters depicted within the game are over the age of 20.

It was meant to be a week where busy friends could get together, party, and enjoy one another's company again. What actually happens is nothing that anyone could have predicted...

Sade is the biggest and most adventurous game in the My Time With Dee Dee series to date. It brings together all the characters, art, environments and settings of the previous My Time With Dee Dee visual novels, while adding even more choice, flexibility, and branching paths.

Key features within the game include:

It’s impossible to overstate the influence that Marquis de Sade has had on literature and culture. Interpretations of his work shift over time – during more conservative periods he represents the most vile ideas thrown onto paper unfiltered. At other times he’s been interpreted as a manifestation of the energy of revolution and a virulent mirror to society’s excesses and hypocrisy.

Sade, the latest in the My Time With Dee Dee series, adopts that energy. Inspired by Marquis de Sade, though as motif rather than a literal interpretation, this game will explore the often-neglected socio-political horror that Sade expressed through his work, and re-frames it in a modern context.

Note: While this game is inspired by Marquis de Sade, and will certainly push boundaries, it’s also not going to be the “pornography” that people immediately associate with Sade. Rather, this is drawn from Sade’s underlying themes and philosophies.

Pete from MoeGamer was kind to take a look at the demo and write up his thoughts on the game so far. You can read the whole piece here:

"If Sade can live up to that potential, then Sainsbury is going to have a fascinating work of fiction on his hands. One that some people will find to be a struggle to get through, I’m sure, but one definitely worth attempting to engage with, regardless."

Nick from NookGaming was also kind to take a look at the demo. You can read his piece here. In it, he wrote:

"The Dee Dee series is slowly evolving and I am certainly looking forward to seeing where it goes, especially with this game planning to be quite lengthier than those before it."

We would love to hear your thoughts on the game as you play! The idea of Sade and transgression as art is that it will generate thoughts and opinions, so please do say hi in the comments!

Additionally, if you spot any bugs, typos or other such errors, please do let us know, so that we can squash them and issue an updated version.

If you would like to directly support further development of the Dee Dee visual novesl, please consider backing us on Patreon: https://www.patreon.com/MattSainsb.

In addition to exclusive updates on the ongoing development of all VNs, you'll gain access to the previous visual novels, as well as Sade itself as part of your support when the full game releases. Not a bad little "subscription" for just $1/month, when you're also backing all the work we do at DigitallyDownloaded.net and our YouTube Channel!

In order to download this game you must purchase it at or above the minimum price of $12.99 USD. You will get access to the following files:

Excited to experience the story though with only a windows version I won't be able to dive in right away.  Does your engine allow for an Android, Linux or in-browser build?

Unfortunately, for these older VNs I no longer have the source files so I can't work on additional versions of them. Going forward I should be able to offer both Mac and Android options :-) 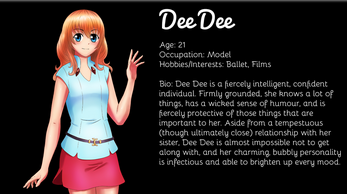 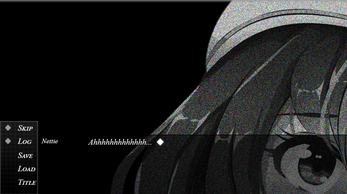 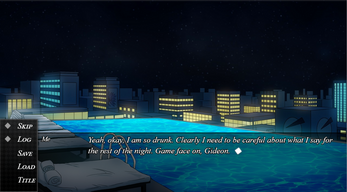 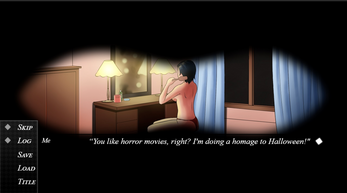 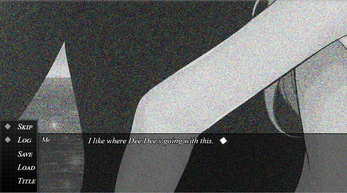